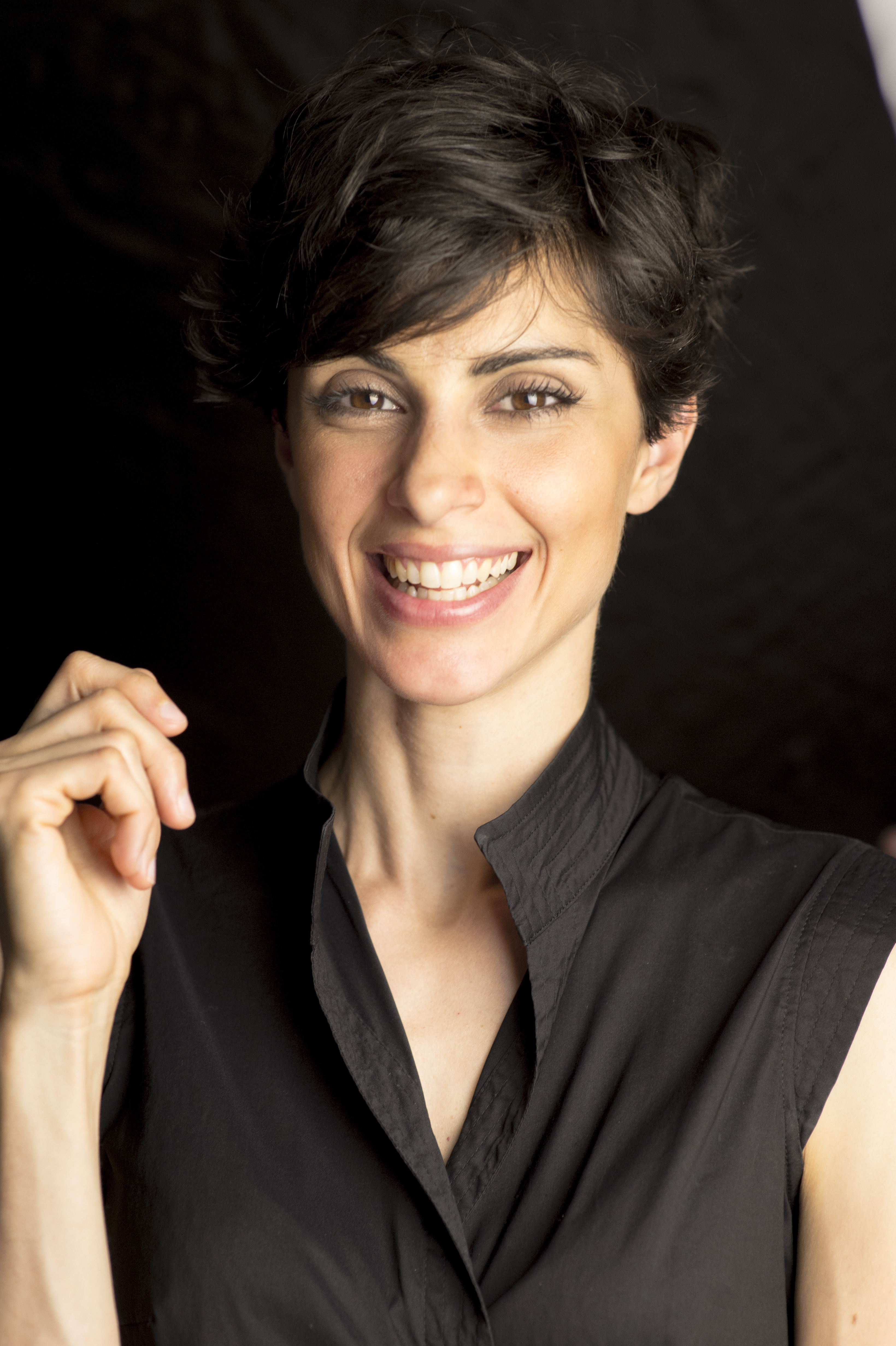 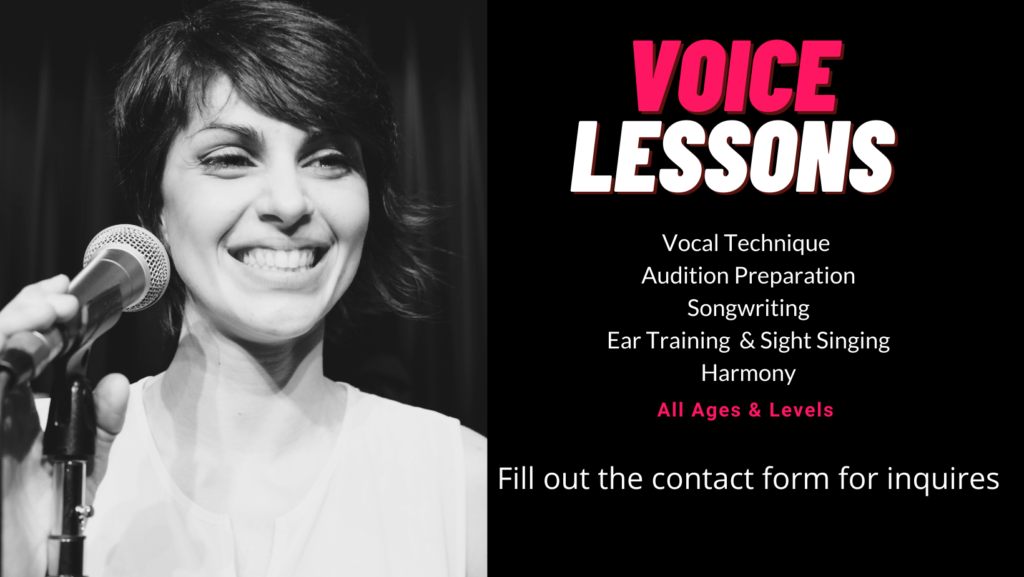 The Voice of Cristina Returns Emotions

Segrate In Folio, 11/22/2016. Notorious Personality: the Segratese, living in United States, sings the main theme song of the soundtrack of the movie “Nunc Coepi”, composed by her husband Jandro Cisneros. The wonderful voice of Cristina Vaira keeps making talking about her. The young Segratese singer, graduated at the Berklee College of Music and living […]

Cristina Vaira, the Italian Voice that is Charming USA

Cristina and her Band “The Pillars” Celebrate Italian Culture in USA

In Folio Magazine, 6/18/14. ENGLISH TRANSLATION Music: The talented Vaira from Segrate is invited at the Dante Alighieri Society on the occasion of the 100 year anniversary on June 21st She is a talent from Segrate, who is opening her way to the American music business. Cristina Vaira, 30 years old, is living in Boston, […]

The Voice of Segrate thrills USA

Segrate Oggi, 6/17/14. ENGLISH TRANSLATION Musica: Cristina Vaira will sing in Massachusetts on Saturday to celebrate the 100 year of Italian cultural promotion in US. One year ago, we left her few days before her concerts “Revolution of Love” and now we found her again close to a great new date: a concert at the […]

Cristina Vaira is an award winner Singer-Songwriter, recently honored by the Global Voices Film Festival 2021, presented by the UN Women USA, with her duo Jandro & Cristina, presenting their song “Libertà, Libertad!“. She is also a Music Producer, Performer, Voice Coach, Music Educator, and Writer, who embraces the world of music and arts with the mission of improving human living. In particular, she coaches young aspiring female singers to find their voices and stay truthful and respectful to themselves, reinforcing good values, integrity, self-worth, and self-esteem.

Born in Milan, Italy, she moved to United States in 2011 to follow her passion for music and singing, and thanks to a scholarship, she could attend and graduate from Berklee College of Music, with a major in Songwriting. She also holds a Master’s degree in Music Business and a degree in Literature, Philosophy, and Mass Communication, with a major in Journalism, both achieved at the prestigious Catholic University of Milan, Italy. She is the singer-songwriter of her project “Jandro & Cristina“, former The Pillars, a duo band created with her husband, renown artist Jandro Cisneros. They are also former co-founders of The Pillars Productions, LLC, a production company created to produce music and video content with the purpose of uplifting humanity and enhancing self-improvements. Some of their projects include “Nunc Coepi, Now I Begin”, award winner feature documentary directed by John Wykes, where Jandro Cisneros composed and produced the film score featuring Cristina as singer-songwriter; “Cachorro”, short documentary nominated at the Eco FilmFestival 2016, Mexico City; “Oaxaca” a project in collaboration with the General Consul of Mexico in Boston, and many others. Cristina also received awards as singer-songwriter with her original songs “Libera-mente” and “Dentro Te”, for “Cantazzurro 2008”, “Festival delle Due Riviere 2009”, and radio competitions like “United Radio Music Contest with Radio Monte Carlo, Radio 105, and Virgin Radio”. She was part of the semifinal auditions of the renown talent show X-Factor Italy, and she also worked at the major record label EMI Music Italy, where she promoted Italian and international artists such as Katy Perry, Norah Jones, Joss Stone, Jet, Kings of Convenience, Lily Allen, 30 Seconds to Mars, Tiziano Ferro, Valerio Scanu and many others. She is currently living in Boston with her husband and their two children, teaching voice and music lessons, and working on the release of her first book, which will be published on June 5th, 2022.

Leave me a message for lessons and inquires. Thank you!